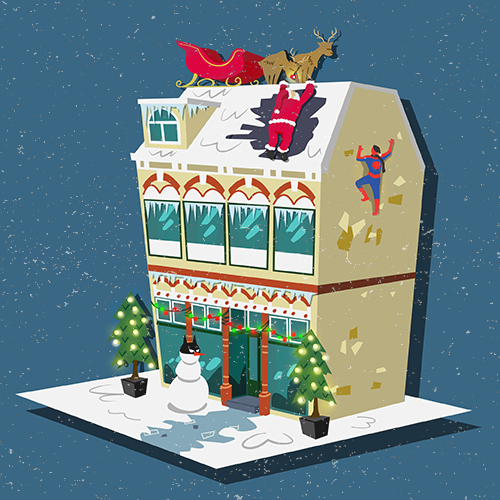 In the aftermath of a deadly biological attack, the world has descended into chaos. In the US, the Division agents are fighting to protect Washington, DC, from violent factions in this prequel to the hit Ubisoft video game Tom Clancy's The Division® 2. The paths of four survivors, once childhood friends, deviate as they find themselves entangled in the vicious warfare.